In addition to our OECD and ISO activities, ECT staff members are active in other national and international standardisation organisations. For example, we provided significant input to two biomonitoring guidelines published by the Association of German Engineers (Verein Deutscher Ingenieure, VDI), in which the sampling of specific earthworm species in nation-wide chemical evaluation programs and the selection of the most appropriate organism groups for the general surveillance of genetically modified organisms (GMO) are described. Since 2014, ECT staff members are involved in activities of the European Committee for Standardisation (CEN) focusing on the ecotoxicological characterization of construction products. Finally, ECT staff members regularly provide input to standardisation projects in non-European countries such as Brazil, Canada or the United States of America.

ECT contributed significantly to the standardisation of the following methods and guidelines: 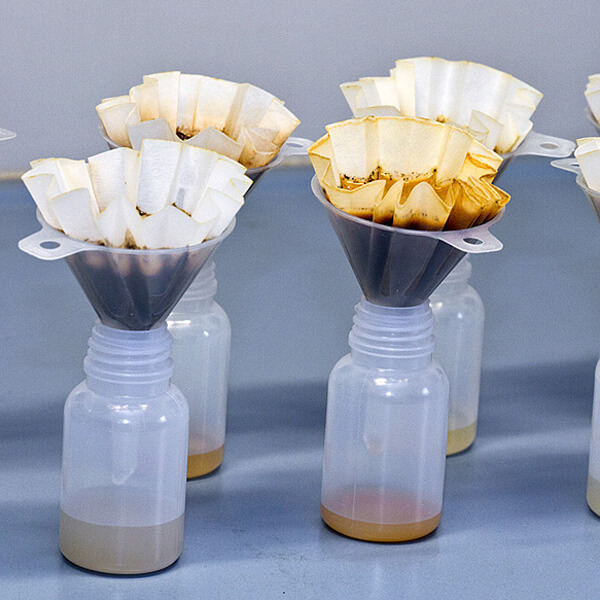