You are here: Home / About Us / Good Laboratory Practice (GLP)

ECT has more than 25 years of experience as a certified laboratory according to the OECD principles of Good Laboratory Practice (GLP). ECT became first certified in 1994 and has since successfully been re-certified in 1997, 2000, 2004, 2009, 2011, 2015 and most recently in 2018. Areas of expertise under GLP include categories 4 (Environmental toxicity studies on aquatic and terrestrial organisms) and 5 (Behaviour in water soil and air, bioaccumulation and metabolism). Members of ECT’s Quality Assurance Unit (QAU) are active in the working group on ecotoxicology of the German Quality Management Association (GQMA).

In Germany, assessment of conformity with GLP is performed by the federal states’ GLP monitoring authorities according to the German Chemicals Act and Directive 2004/9/ECC. Based on OECD’s Council Decision on Mutual Acceptance of (Chemical Safety) Data (MAD), test data generated according to OECD standards and GLP are accepted in other OECD member countries and non-member adherents to the OECD system for assessment purposes and other uses relating to the protection of human health and the environment. 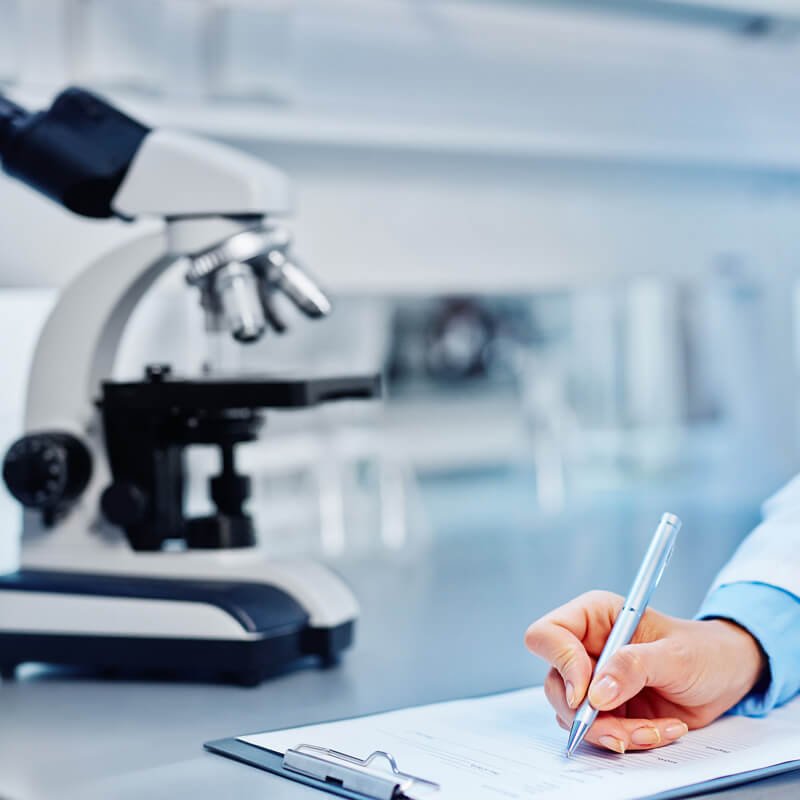